Did you know? In Wisconsin, in 1941, Fred Bear shot a whitetail buck in Vilas County. The hit was in the stomach and the arrow passed through the deer. Fred was shooting instinctive with a one piece bow that was made out of osage wood and backed with raw hide. The bow was 60 inches long and had a 68 pound draw.

This bow was made by Nels Grumley who is said to be the greatest bowyer that lived. Nels was one of the first bow makers for Fred Bear when Fred started his archery business back in the 30's.

Getting back to Fred's deer, the arrow was 28 inches long and was 525 grains. The arrow was cedar and had a broadhead weighing 150 grains. Back then, the legal hunting bow weight was 45 pounds. In Wisconsin, the season was only 30 days long and ended on Nov. 10th. In 1942, bowhunters took 14 bucks, 5 of them weighing over 200 pounds. In 1941, they took 12 bucks. Things have changed a little! 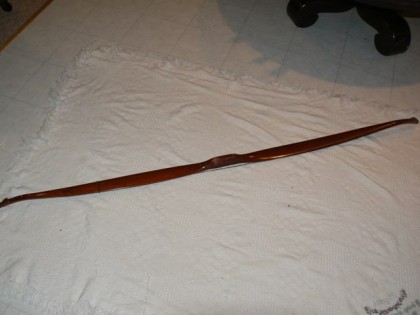 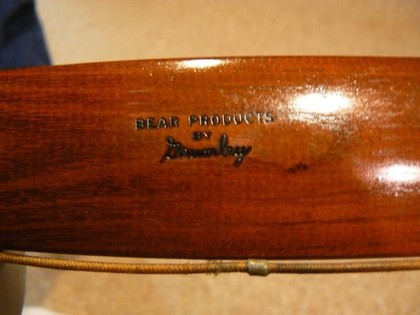 Here are some old broadheads. In the first photo, going from top to bottom are a Stemler Big Game, Stemler Cresent, Roy Case and Bodkin. The second photo is all Roy Case heads. 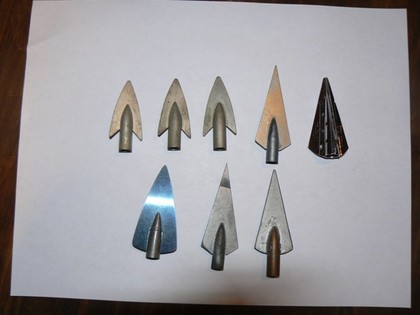 Here is an old Roy Case arrow fletcher that would only do up to a 4 inch feather and only a straight fletch. 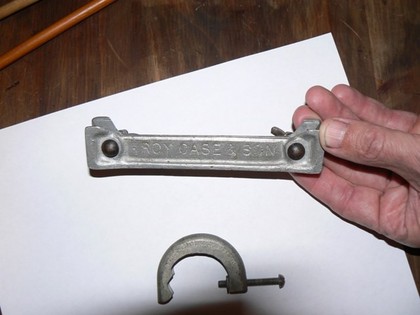 For any questions regarding upcoming shoots, lessons or membership, please email

for a quicker response.  As our business is not open every day, phone messages may not be returned for several days.  Thank you!